How it All Started

Role Models Yorkshire was started back in the summer of 2018, by Chris Cooper, an electronic engineering student at the University of York.

Coming from a low-socioeconomic background, and being neurodiverse, resulted in Chris believing that he would never be able to go to university because he though university “isn’t for people like me”.

However, while working at Portakabin in York, Chris had a chance to meet with a University of York student. After Chris expressing that he dreamed of being an engineer but didn’t think that university was for him, the university student managed to help Chris see the potential that he had to succeed.

That chance meeting with a positive ‘role model’ resulted in Chris resiting his GCSEs, going to college and then becoming a student at the University of York himself.

Now that Chris was in York, he wanted to inspire and support young people from disadvantaged backgrounds to fulfil their potential.

And that’s when Role Models Yorkshire was born. Originally named Changing Socio-Economic Yorkshire (CSEY), the nonprofit started with Chris visiting schools by himself to give presentations about getting into engineering from low-socioeconomic backgrounds. With the help of a mentor and social change maker Joe Graham (founder of Social Vision). Chris renamed CSEY as Role Models Yorkshire and turned it into the nonprofit that it is today. 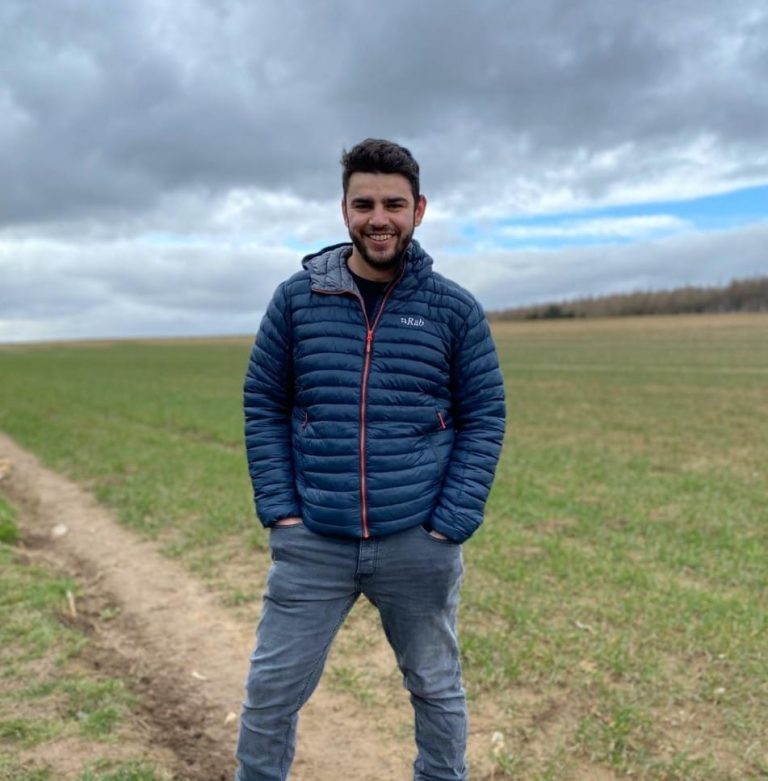 Head of News and Press 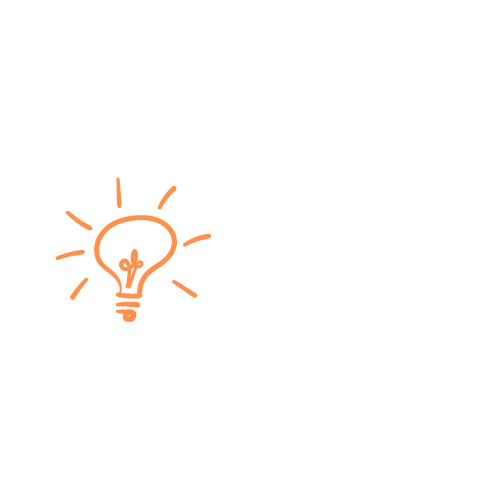 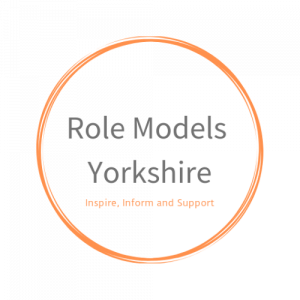 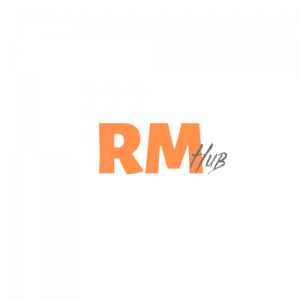